Title: Sistine Secrets: Michelangelo's Forbidden Messages in the Heart of the Vatican 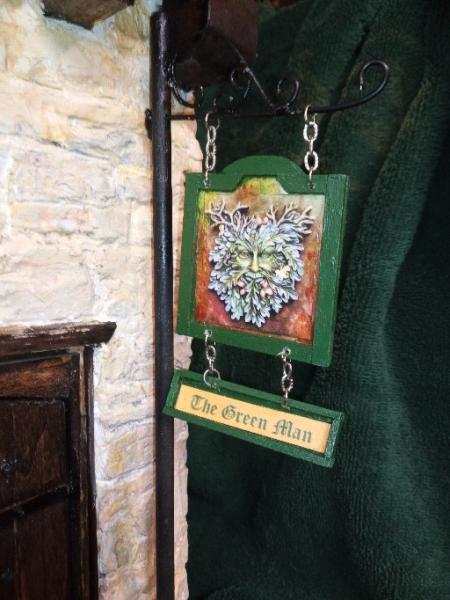 Welcome to the Green Man, a 1/12 scale replica of a Tudor Pub and Inn

Shakespeare’s month of April.  The house took a year to build.  The

shop in England.  The Pub houses the owners and their two children,

three servants and two patrons.  As you can see a rather posh gentleman

has come into the Pub to visit the pretty serving maid. 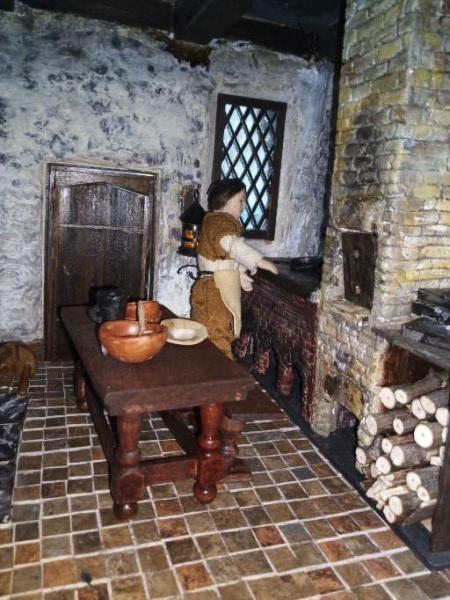 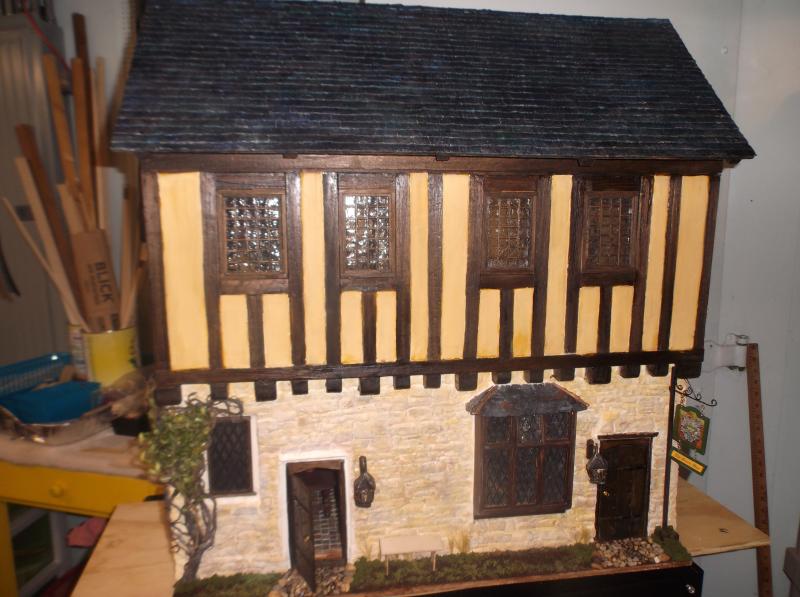 The Book Industry Charitable Foundation has announced Survive to Thrive, a grant program designed to

help independent bookstores and comic book shops stabilize and recover during the waning months of the pandemic.

The grant program is being supported by initial gifts of $500,000 from Ingram Charities and Ingram Content Group,

$250,000 from Bookshop.org, and an additional $250,000 in donations from Hachette, HarperCollins, Macmillan and

Binc executive director Pamela French said the organization hopes to raise an additional $1 million by the end of May,

and $2 million would allow Binc to provide 200 stores with grants of up to $10,000. Donations to the Survive to Thrive

program are open and can be made here.

The grants will be awarded through a juried review process, with the jury comprised of industry leaders "who love book

and comic shops and have the knowledge and expertise to review the grant applications." Applications for the program

will open in mid-April, with the grants distributed in early June.

his hands-on advocacy in reaching out to other industry leaders," French said. "We are also grateful to the five additional

companies that joined Ingram to kick-off the Survive to Thrive grant program."

"As we all turn our attention toward getting to the other side of the pandemic, I want to be sure local bookstores--gems of

their communities--have a chance to not only survive, but thrive," said John Ingram, chairman of Ingram Industries and

Ingram Content Group. "Bookstores are the lifeblood of local communities--their success is our success."

Andy Hunter, founder and CEO of Bookshop.org, said, "Bookstores should not be worried about staying in business if they

have one bad season, an unforeseen major expense, or even a global pandemic."

who are so essential to books, authors, and reading, and we're proud to be part of Binc's Survive to Thrive initiative in this

Josh Marwell, president of sales at HarperCollins, said, "One of the lessons of the pandemic will be the role that books and

communities in bringing authors and readers together. There are thousands of examples of how the nation's independent

booksellers quickly rallied, developed new ways of doing business and were beacons of hope for better times. Now is a

crucial role in helping Independents to retain a solid footing in their communities, as well as extending and refining the many

innovative ways of bookselling that have arisen out of necessity during the last year."

Don Weisberg, CEO, Macmillan Publishers, said, "The independent bookstores of America are critical to our bookselling

environment, and now more than ever we all need to rely on each other."

Jaci Updike, president of sales, Penguin Random House U.S., said, "In this time when the availability of wide-ranging

information and ideas is more necessary than ever to the future of society, Binc's support of our authors and their books,

by their heroic sustaining of a healthy small-business bookselling ecosystem, is cheering and inspiring."