American Grace is a major achievement, a groundbreaking examination of religion in America.

Unique among nations, America is deeply religious, religiously diverse, and remarkably tolerant. But in recent decades the nation’s religious landscape has been reshaped.

America has experienced three seismic shocks, say Robert Putnam and David Campbell. In the 1960s, religious observance plummeted. Then in the 1970s and 1980s, a conservative reaction produced the rise of evangelicalism and the Religious Right. Since the 1990s, however, young people, turned off by that linkage between faith and conservative politics, have abandoned organized religion. The result has been a growing polarization—the ranks of religious conservatives and secular liberals have swelled, leaving a dwindling group of religious moderates in between. At the same time, personal interfaith ties are strengthening. Interfaith marriage has increased while religious identities have become more fluid. Putnam and Campbell show how this denser web of personal ties brings surprising interfaith tolerance, notwithstanding the so-called culture wars.

American Grace is based on two of the most comprehensive surveys ever conducted on religion and public life in America. It includes a dozen in-depth profiles of diverse congregations across the country, which illuminate how the trends described by Putnam and Campbell affect the lives of real Americans.

Nearly every chapter of American Grace contains a surprise about American religious life. Among them:

• Between one-third and one-half of all American marriages are interfaith;

• Roughly one-third of Americans have switched religions at some point in their lives;

• Young people are more opposed to abortion than their parents but more accepting of gay marriage;

• Even fervently religious Americans believe that people of other faiths can go to heaven;

• Religious Americans are better neighbors than secular Americans: more generous with their time and treasure even for secular causes—but the explanation has less to do with faith than with their communities of faith;

• Jews are the most broadly popular religious group in America today.


American Grace promises to be the most important book in decades about American religious life and an essential book for understanding our nation today.

Robert D. Putnam is the Malkin Research Professor of Public Policy at Harvard University and a former Dean of the John F. Kennedy School of Government. Nationally honored as a leading humanist and a renowned scientist, he has written fourteen books, including the bestselling Our Kids and Bowling Alone, and has consulted for the last four US Presidents. In 2012, President Obama awarded him the National Humanities Medal, the nation’s highest honor for contributions to the humanities. His research program, the Saguaro Seminar, is dedicated to fostering civic engagement in America. Visit RobertDPutnam.com.

David E. Campbell is the John Cardinal O'Hara, C.S.C. Associate Professor of Political Science at the University of Notre Dame as well as a research fellow with the Institute for Educational Initiatives. He is the author, coauthor, or editor of several books, and his work has also appeared in the Journal of Politics, Public Opinion Quarterly, and the Journal for the Scientific Study of Religion.  He lives near South Bend, Indiana.

“American Grace is a monumental work, an elegant narrative built on a solid foundation of massive research. This surprising, absolutely fascinating, and ultimately uplifting portrait of the changing role of religion in American life deserves the widest possible audience. It is a triumph.”

“Religion is perhaps the most significant but little understood force in American life, and this new book goes a long way toward illuminating how faith affects our politics and our culture. Robert Putnam and David Campbell have produced an original and thought-provoking work.”

—Jon Meacham, author of American Gospel: God, the Founding Fathers, and the Making of a Nation

“Perhaps the most sweeping look yet at contemporary American religion.”

“American Grace is an instant canonical text. It is indispensable for any grasp of our pluralistic religious culture. And it inspires us to deepen our ecumenical democracy!”

“This remarkable book does to religion what the Kinsey Report did to sex: document , dissect and assess the role religion—broadly defined to include disbelief and uncertainty—plays in our national experience. Whether you are a fundamentalist or atheist (or anything in-between) this book matters, because religion matters.”

—Alan Dershowitz, author of The Genesis Of Justice and The Trials Of Zion

“In American Grace, Robert Putnam and David Campbell analyze survey data and congregational profiles to give us a comprehensive look at religion in our country, and reach conclusions that will provide much thought for reflection. For those interested in the role of religion in society, this is an important book to read. It will be the topic of much discussion.”

—Jim Wallis, President of Sojourners and author of God's Politics and Rediscovering Values

“For anyone interested in the role of religion in America’s civic life, Robert Putnam and David Campbell’s American Grace is a must read. I am confident that their findings from rich case studies and sophisticated analysis of original national surveys will be of great value to academics, politicians, community organizers, religious and non-religious leaders, and American citizens who wonder about why and how religion continues to matter so much in American civic and private life.” 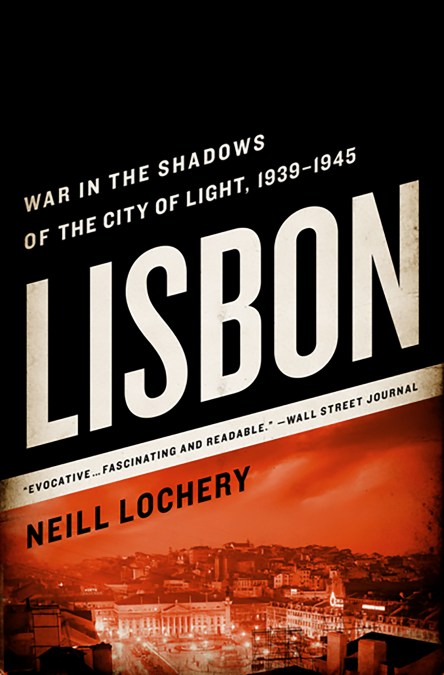